Giving Back is in Our DNA

I’ve always believed that the best companies are the ones that make giving a priority. Being animal lovers, Rich and I knew from the very beginning that we wanted Scout to be a great platform that facilitates better care for our furry friends. But we also wanted to be a company that gives back and supports the communities that we’re part of.

When Rich joined Scout, one of our first conversations was about wanting Scout to be a company that makes a difference. At the time charity was something we “eventually” planned on doing. We figured that the company would have plenty of expenses and we needed to get things in order before we were in a position to donate. Then it hit us: waiting to eventually have some specific amount of money doesn't cut it. The answer was to find a way to build giving directly into Scout's DNA. This required us to take 5 steps back. We had to completely re-think our business model, which meant completely flipping the existing paradigm, for companies in our industry, on its back.

This shift resulted in a model that allows us to consistently roll out useful and exciting features to businesses and really cool stuff for pet owners. However, the real gem is that this model allows us to start giving back starting from day one. We’re proud to say that Scout will donate a portion of our revenue to animal welfare organizations and we’re starting this month!

Our first donation will be going to the Philadelphia Animal Welfare Society (PAWS). You can read more about them below.

Donating money is great, but we want Scout to be more than just a faceless donor. We want to find every pet a home, stop the senseless neglect of animals, and truly make a difference. We’re just getting started and we would love to hear your ideas and how Scout can be part of the solution.

This month, we are donating to PAWS, whose mission is to achieve a no-kill Philadelphia. PAWS isn't just a shelter. It's also a low-cost veterinary clinic that serves both under-funded rescue organizations and pet owners who don't have access to affordable vet care. Currently, PAWS offers a $20 spay and neuter special to anyone with proof of public assistance. PAWS also hosts some of Philly's best pet-friendly events, such as The Mutt Strut and Philly Loves Paws. This year's Philly Loves Paws is on May 17th, 2017. Over 100 businesses across Philadelphia will donate 10% of their revenue for the day to PAWS.

You can also help PAWS make Philly a no-kill city. If you would like to adopt, donate, foster or volunteer, click here for more information.

Ready to impress your customers? 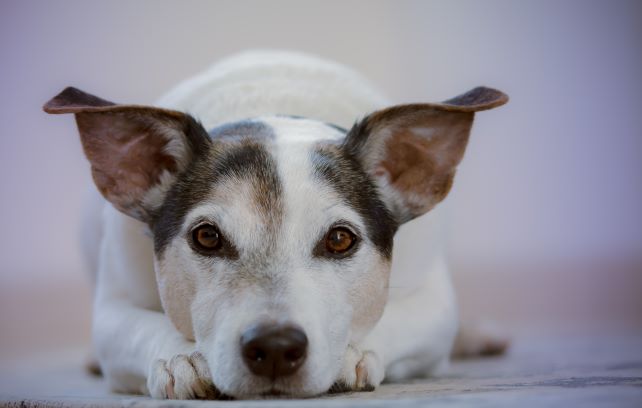